All GDVS offices, including our field offices, nursing homes, and cemeteries, will suspend in person meetings until further notice. Offices remain open for business, but veterans must call or email their local office for assistance. 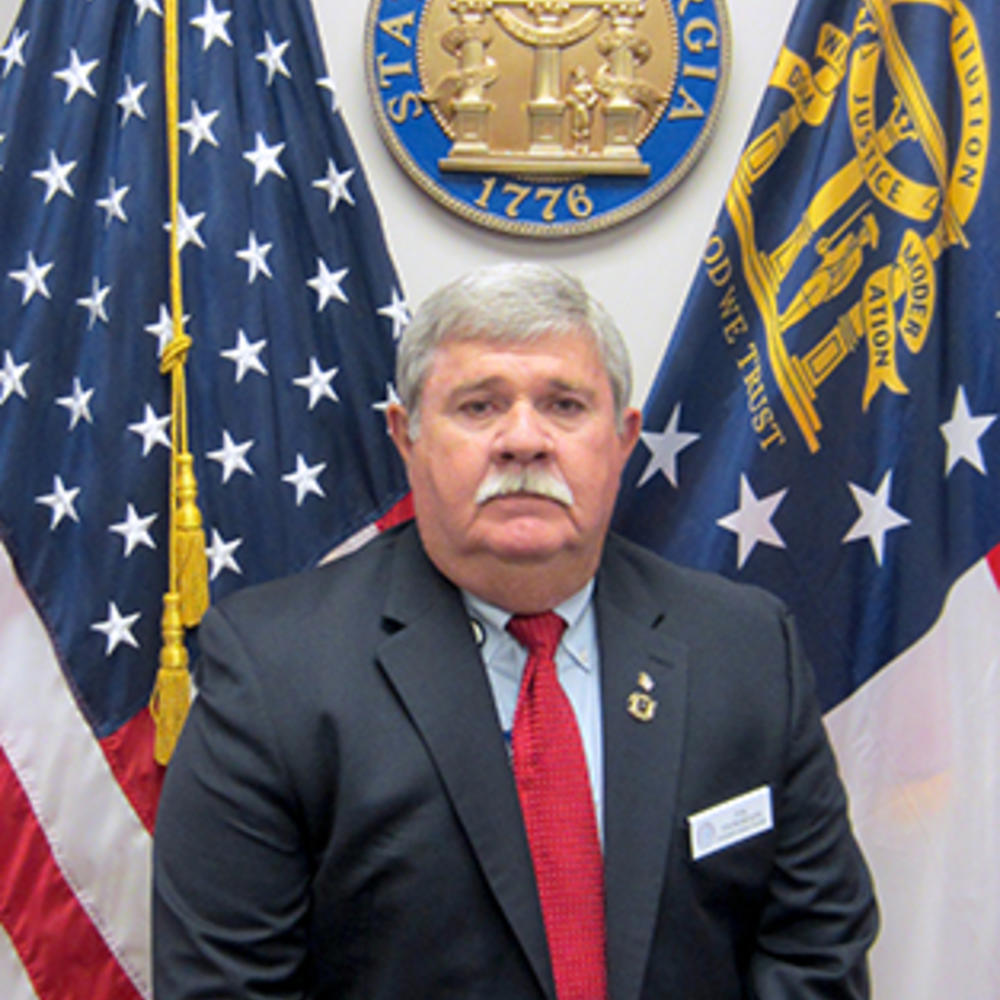 In 2019, Phil Youngblood was elected as secretary for the Veterans Service Board.

Youngblood was appointed to the Veterans Service Board in 2012 by Gov. Nathan Deal and reappointed in 2013.

Following his retirement from the U.S. Army in March 1990, Youngblood served as a lieutenant in the Thomas County Georgia Sheriff’s Office.

Youngblood served Georgia’s veterans during a 20-year career with the Georgia Department of Veterans Service, including roles as office manager of the Valdosta VFSO and 14 years as manager of the South Georgia Region. He retired in January 2012.

Youngblood served as chairman of the Veterans Service Board from 2015-2017. This was the first time in the board's history of a chairman being elected to consecutive terms.

Phil Youngblood is a resident of Quitman, born in Thomasville. He is married to the former Yvonne Hall (Thomasville), with two children: Scott and Niki (Lee); and three grandchildren: Gatlin, Grace, and Owen.