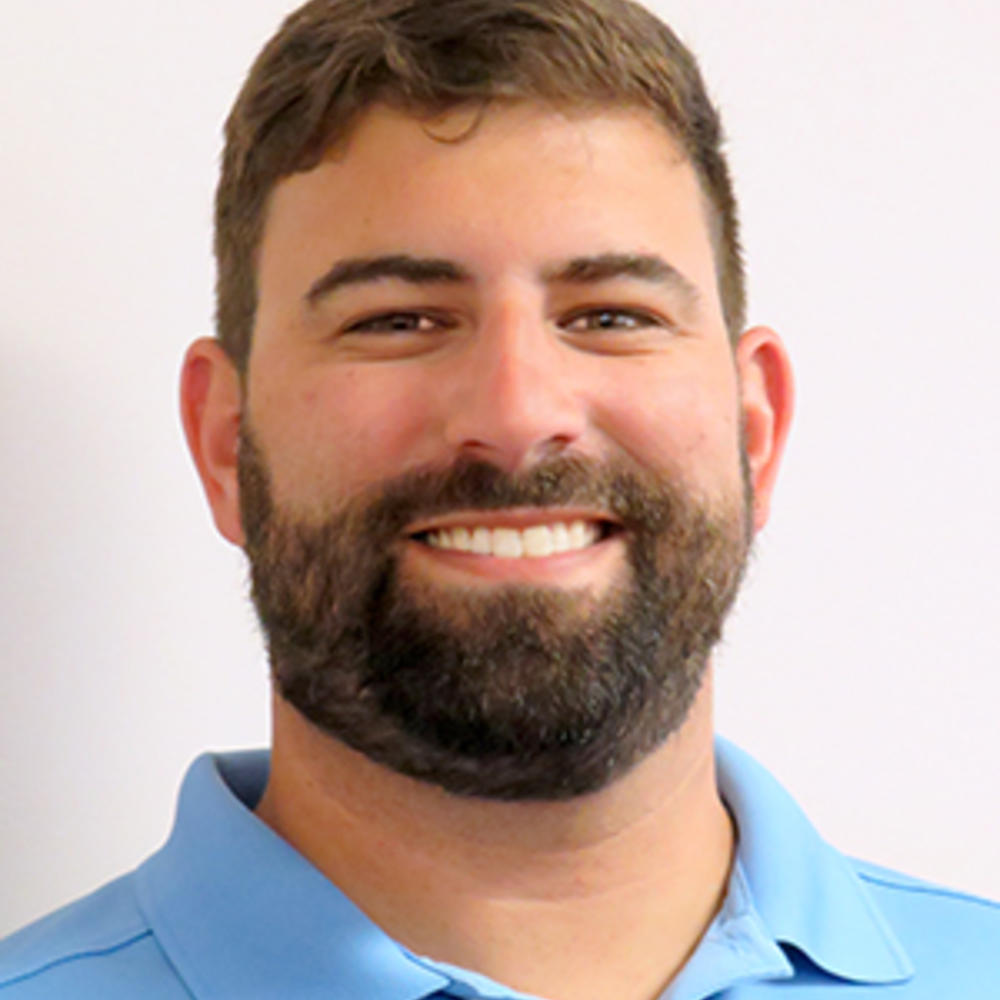 Joshua Kopsie was appointed to the board by Governor Brian Kemp in 2021.

Kopsie was a Major in the United States Army with over eleven years of active service.

Kopsie attended the US Military Academy at West Point for his undergraduate education and later attended Georgia Tech, where he earned his MBA. Kopsie is now an account executive at Patterson Pope.

He and his wife, Courtney, have three children and reside in Cobb County.