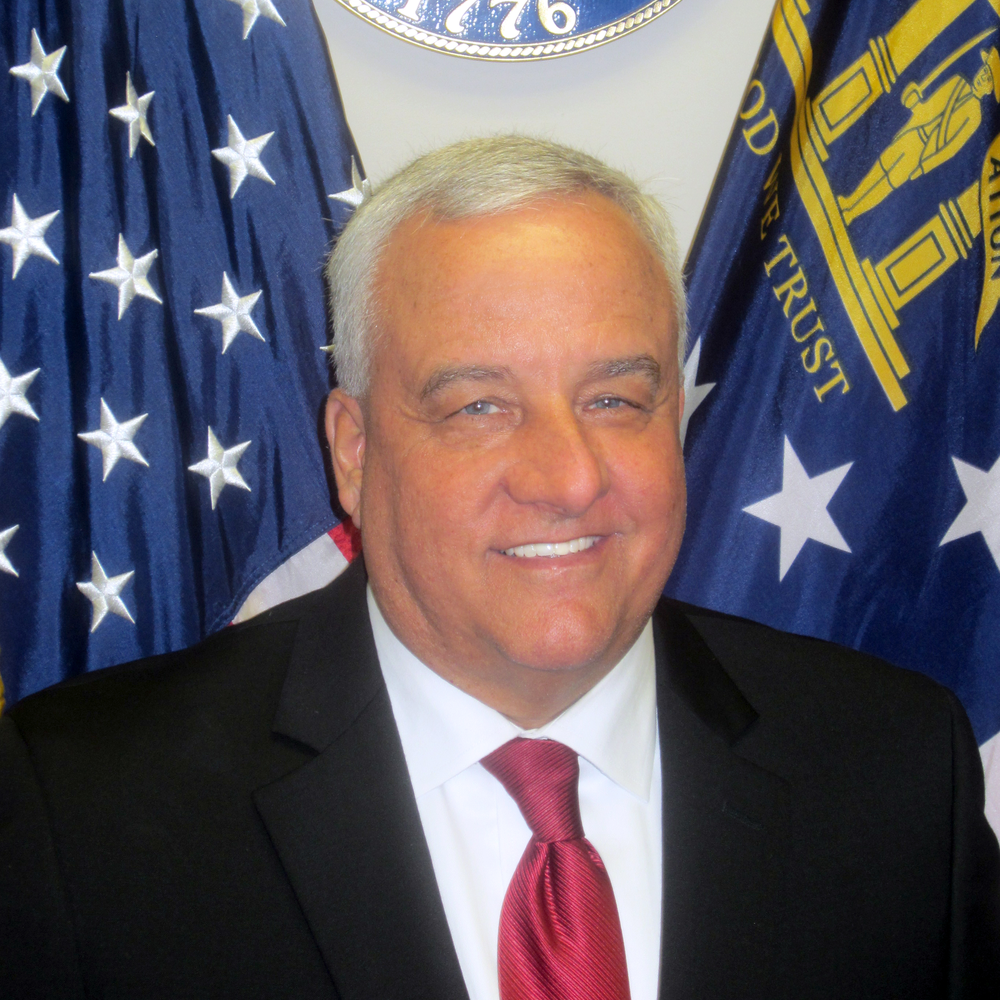 Prior to his career with the GDVS, Commissioner Roby served in the U.S. Army from 1971 to 1994. He served in aviation and infantry units in Germany and Korea. He also served at U.S. Army Forces Command Headquarters at Fort McPherson, Georgia, and at Department of Army Headquarters in Alexandria, Virginia. He retired as a Sergeant Major on June 30, 1994, while serving as the J1 Sergeant Major, Headquarters Forces Command, Fort McPherson, Georgia. He is a graduate of the Sergeants Major Academy Class 38, Fort Bliss, Texas.

Commissioner Roby is a member of the National Association of State Directors of Veterans Affairs and served as the vice president of the NASDVA Southeast District from 2015 until February 2019.

Commissioner Roby has also been appointed to serve on the State Workforce Development Board, Governor Deal's Census 2020 Complete Count Committee, and the University Advisory Council at Middle Georgia State University.

Commissioner Roby is the recipient of the 2016 Marvin Myers Leadership award, presented by the Georgia Veterans Day Association.

Commissioner Roby is the recipient of the 2017 Eli White Trophy, presented by the Old Guard of the Gate City Guard of Atlanta for his distinguished service and support of the military in the state of Georgia.

Commissioner Roby is also the recipient of the 2019 Joe Barto Award, presented by the Georgia Military Officers Association in recognition of his dedicated service to Georgia's veterans.

In 2020, Commissioner Roby was selected as the 130th inductee in the Georgia Military Veterans Hall of Fame.

Commissioner Roby is an avid sports fan and has a passion for vintage classic cars. He has been married to his high school sweetheart, Terrie, for 48 years. They have one son, Michael, Jr.; one daughter, Jennifer; and three grandchildren, Lucas, Anna, and Drew.